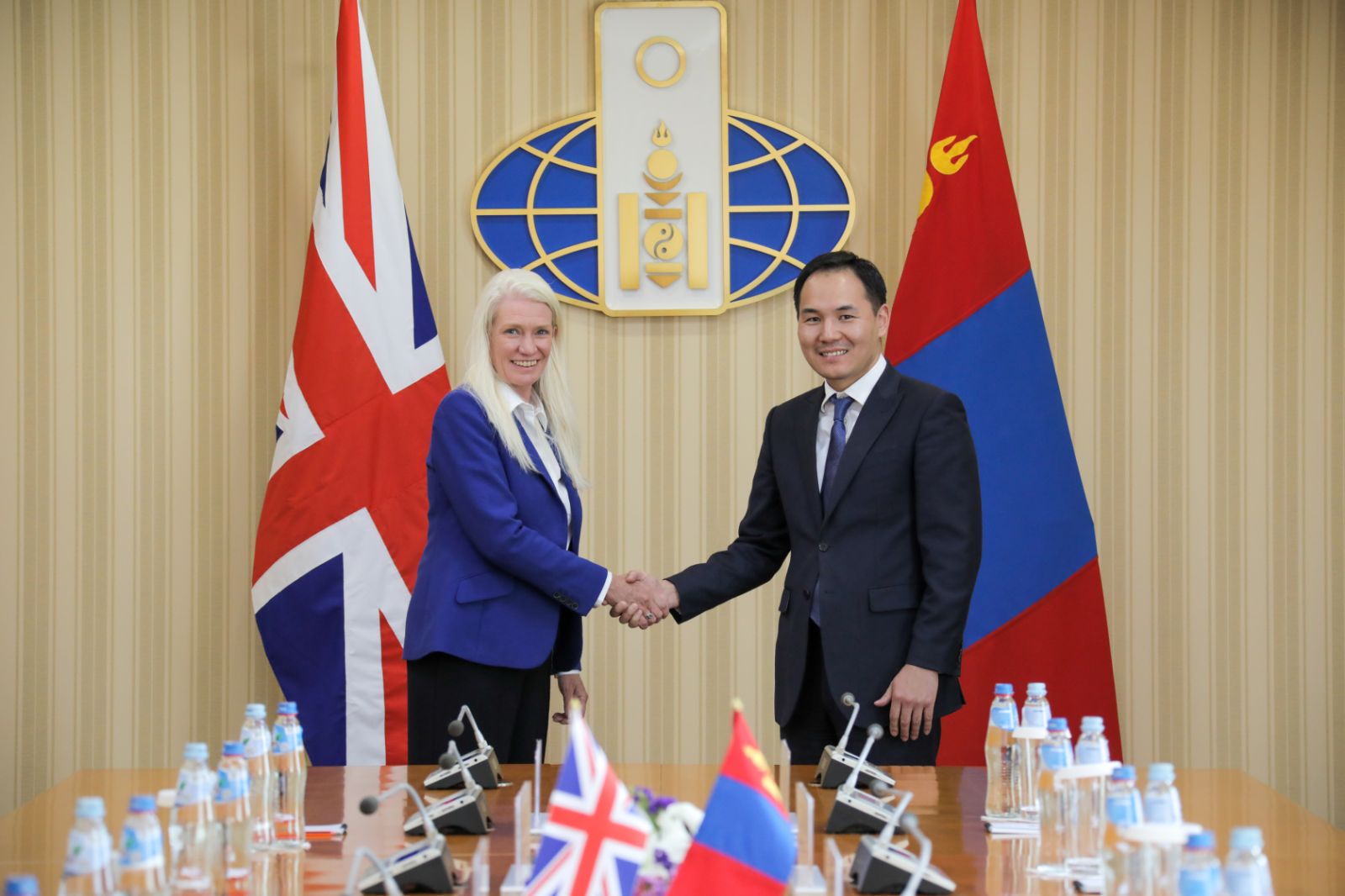 During the consultation the two sides discussed the current situation of the Mongolia-UK relations and exchanged views on further intensifying bilateral cooperation including commemoration of the 60th anniversary of the establishment of diplomatic relations between the two countries in 2023 and exchange of reciprocal high-level visits. The sides agreed that the early launch of negotiations on concluding Partnership and Cooperation Agreement between Mongolia and the United Kingdom will be of significant importance to develop and broaden bilateral cooperation in all areas of mutual interest.