HomeFOREIGN MINISTERS OF MONGOLIA AND HUNGARY HELD A BILATERAL MEETING

FOREIGN MINISTERS OF MONGOLIA AND HUNGARY HELD A BILATERAL MEETING 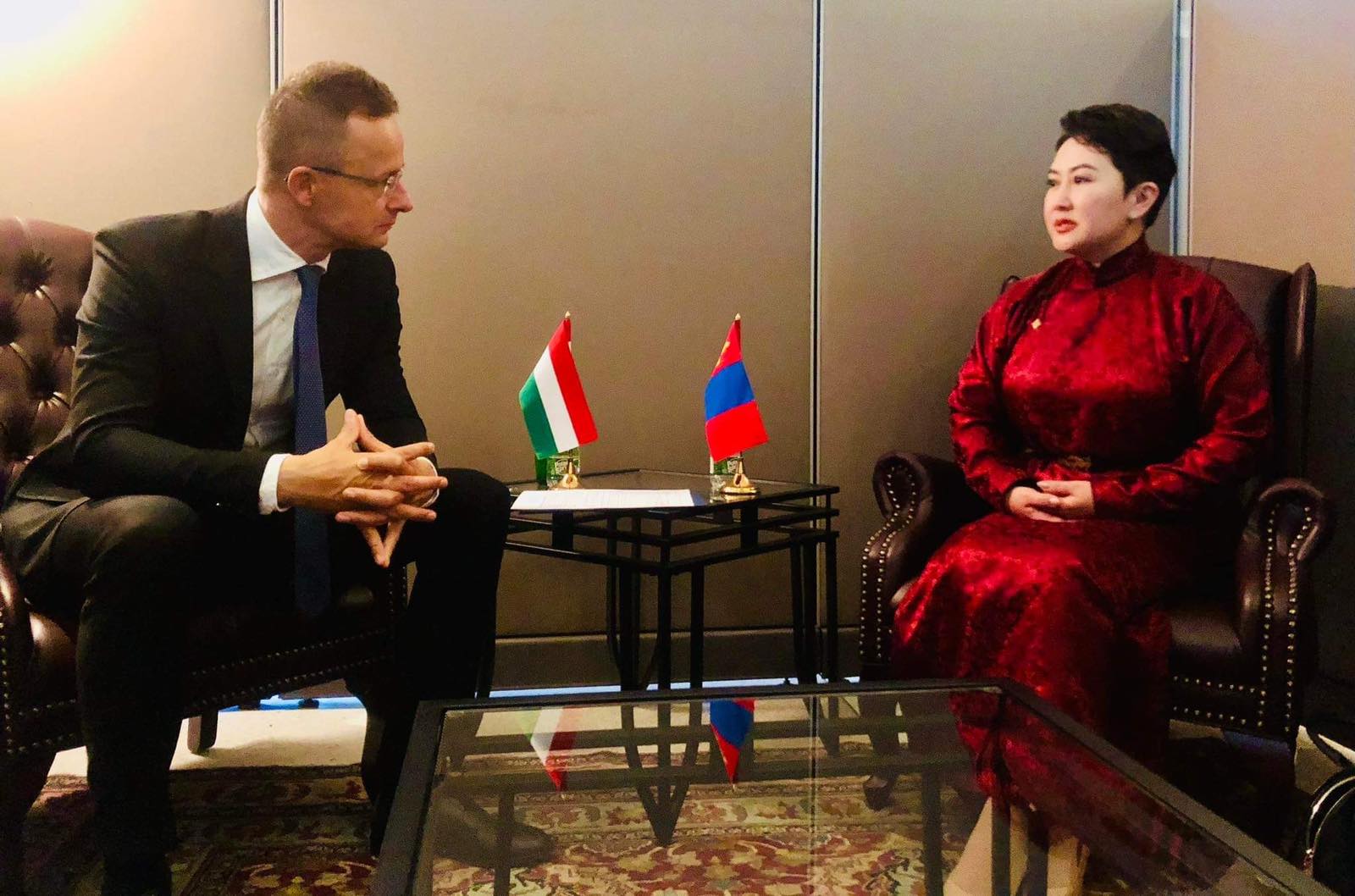 During the meeting Ministers deliberated on possible cooperation to contribute to the implementation of the national long-term development agenda as well as mid-term “New economic recovery policy” undertaken by the Government of Mongolia. Foreign Minister Peter Szijjarto stressed that Hungary attaches a great importance to Mongolia-Hungary relations and expressed its willingness to cooperate on development project that can be flagship for the bilateral ties while contributing to advancement of Mongolia’s national development agenda.