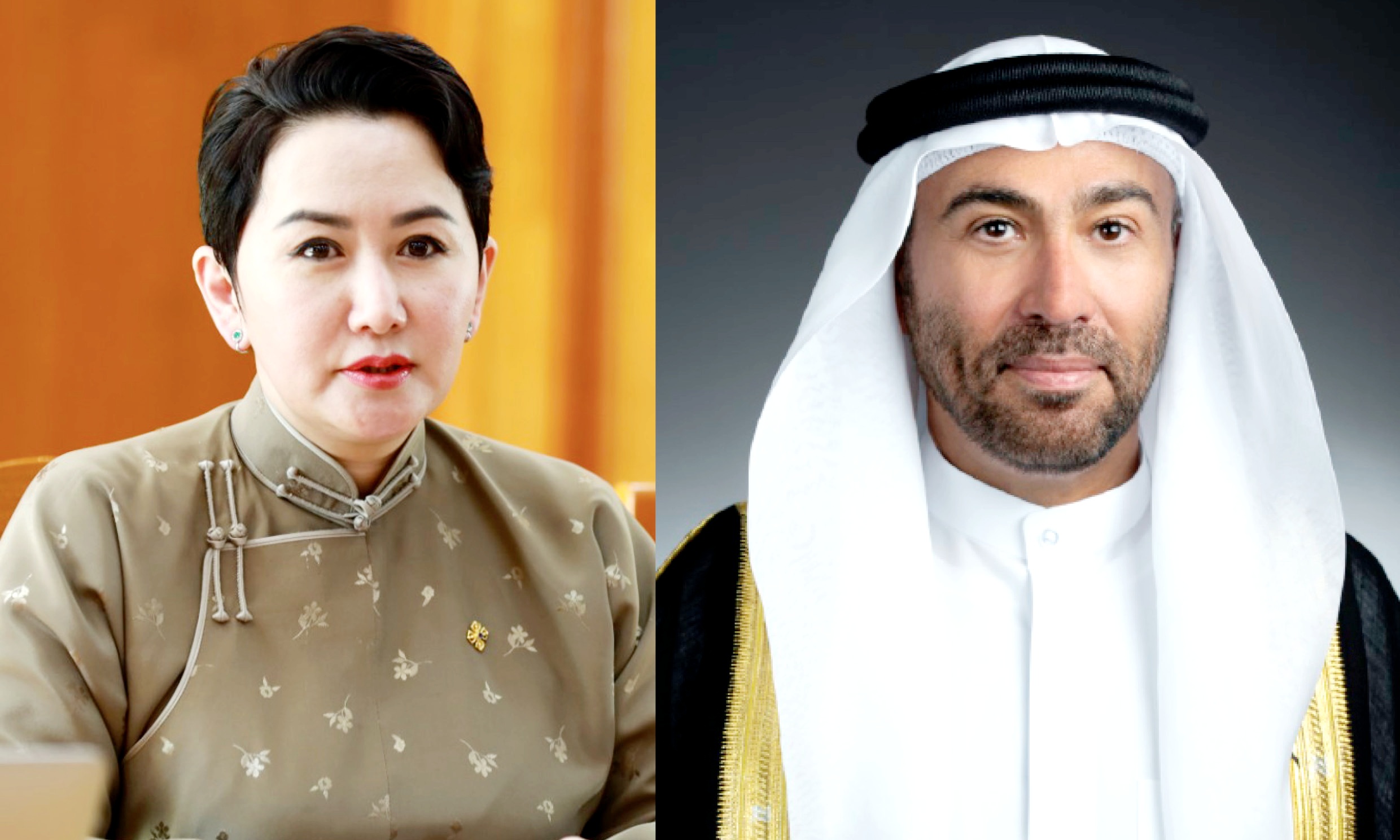 H.E. Mrs. Battsetseg Batmunkh, Minister for Foreign Affairs, had a telephone conversation with H.E. Mr. Ahmed Bin Ali Al Sayegh, Minister of State of the Ministry of Foreign Affairs and International cooperation of the United Arab Emirates, on August 23, 2021, and exchanged views on the bilateral relations and cooperation.

While expressing her satisfaction with the growing friendly relations and cooperation between Mongolia and the United Arab Emirates, Minister B.Battsetseg  noted that 2021 marks the 25th anniversary of the establishment of diplomatic relations between the two countries and informed that Mongolia is to open its resident Embassy in Abu Dhabi soon. She also thanked for the successful completion of the three kindergarten projects by the Emirati Government grants and underscored that it will be a valuable contribution to the future of Mongolian children.