HomeAMBASSADOR SH. BATTSETSEG PRESENTS A COPY OF THE LETTER OF CREDENCE TO THE REPUBLIC OF PERU

AMBASSADOR SH. BATTSETSEG PRESENTS A COPY OF THE LETTER OF CREDENCE TO THE REPUBLIC OF PERU 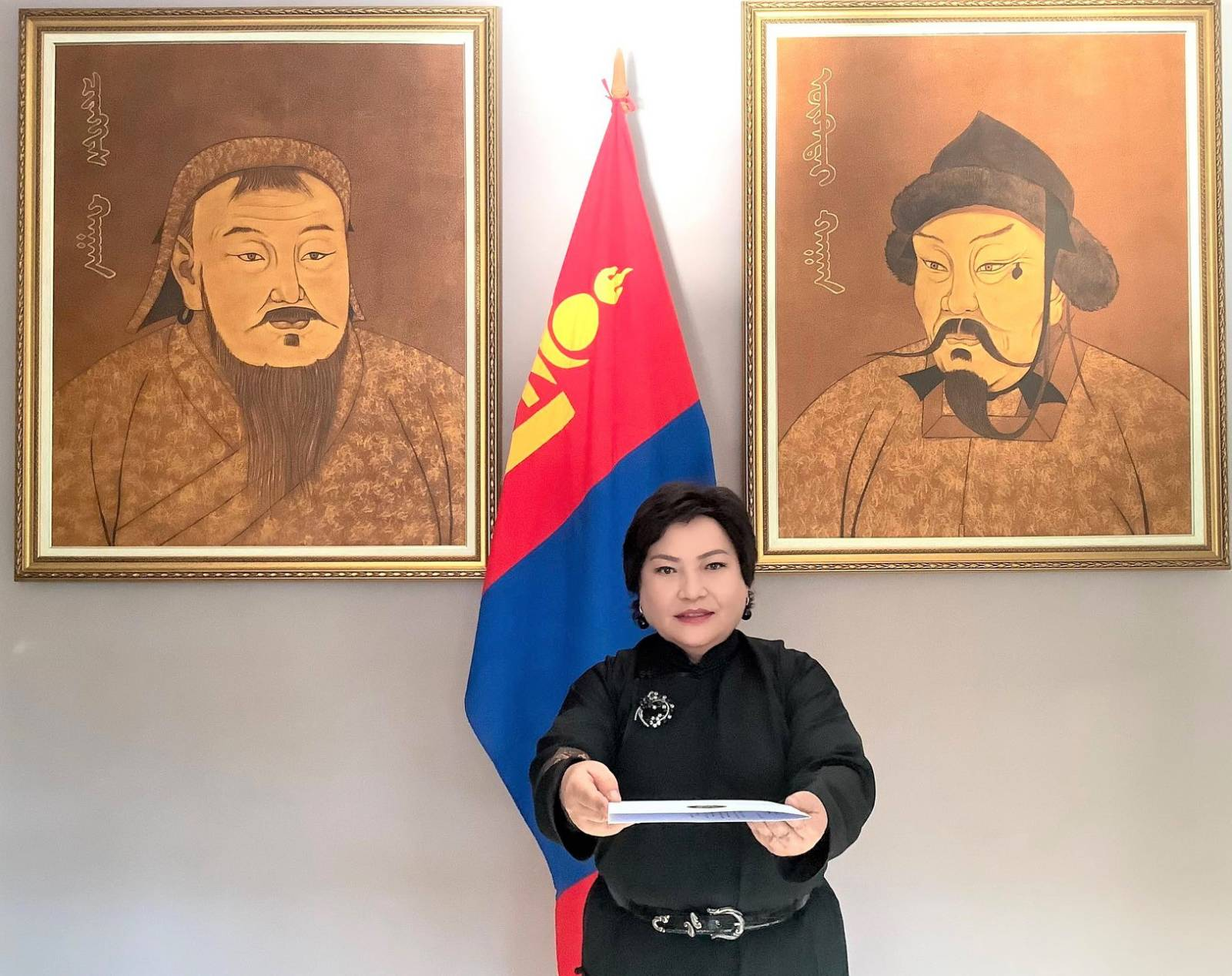 Ambassador Sh.Battsetseg presented a copy of her letter of credence to Mr. Enri Prieto Tica, Director General of Protocol and Ceremonial of State of the Republic of Peru, on March 17, 2022. During the virtual ceremony, Ambassador Sh.Battsetseg having highlighted that this year marks the 25th anniversary of the establishment of diplomatic relations between Mongolia and Peru, expressed her commitment to work actively to develop the friendly relations and cooperation between the two countries in all potential areas. Director-General Mr. Enri Prieto Tica while congratulating Ambassador Sh.Battsetseg with the assumption of the official duties by presenting the copy of the credence, wished all success in her further endeavors.