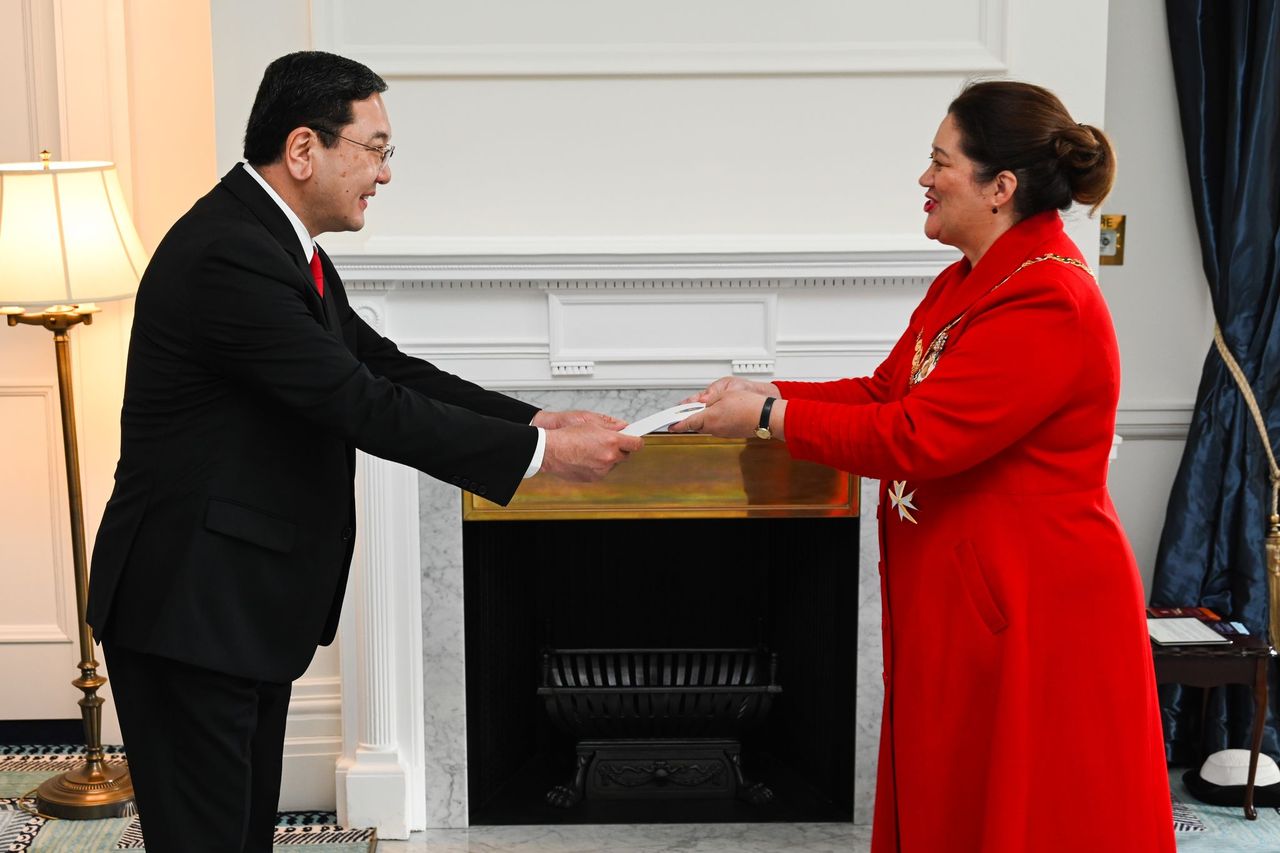 Ambassador Extraordinary and Plenipotentiary of Mongolia to New Zealand D.Davaasuren presented his Letters of Credence to the Right Honourable Dame Cindy Kiro, Governor-General of New Zealand, on 30 June 2022.

Ambassador D.Davaasuren conveyed the warm greetings of the President of Mongolia U.Khurelsukh to the Governor-General Cindy Kiro, highlighted that New Zealand is an important partner of Mongolia in the Indo-Pacific region and expressed his willingness to work to further broaden and develop the bilateral relationship and cooperation within his tenure.

Governor-General Cindy Kiro noted that 2025 will mark the historic 50th anniversary of the establishment of diplomatic relations between the two countries, expressed her confidence in further deepening of bilateral ties and cooperation. Over 80 Mongolian public servants have attended the English Language Training for Officials programme since 1997 organized by the New Zealand Government.